For those operating and managing fast-paced environments of the hospitality industry, managing staff is perhaps the most challenging issue and one faced every day. A chef gets sick or injured, or you have a seasonal increase in volume and your kitchen is suddenly in an emergency situation. You need to provide the consistent quality of food and service your customers have come to expect. Cooks for Hire was created with just that need in mind. You get access, even on short notice to proven, high-quality staff that have already been evaluated. You don’t need to worry about payroll, certification, or other typical HR issues.

We look after it all for you.

No more hassle trying to find a new staff member, replacement staff or temporary fill-in. Just let us know what kind of position you need filled.

Cooks for Hire goes through a comprehensive evaluation process and requests a review of every placement to ensure you get quality people.

For those who work with Cooks for Hire, opportunities abound to build your career including the potential for permanent full-time placement.

Tired of hassling with payroll problems, staff turnover and other challenges of maintaining your own kitchen staff? Let Cooks for Hire take those issues off your hands. Get in touch today for more information.

Although cooking was a notable hobby throughout high school, it was not the first choice for Heather Loke when deciding upon her career. She was accepted into the University of British Columbia on a full scholarship, but after three years of a Biochemistry degree, Ms. Loke decided to change directions. It was during Biochem lab that Ms. Loke discovered the striking similarities between following lab procedures vs. recipes at home. In both instances, you begin with your reactants that get mixed together and heated in a certain order to cause molecular changes, thus forming new products. The major difference was that in cooking, the products were more appealing in terms of taste, aroma and visual stimulation. After coming to this realization, Ms. Loke left her current field to travel to New York to attend the prestigious ‘Culinary Institute of America’. She completed an AOS Degree in Culinary Arts in 1999 and obtained her Red Seal Trade Certification in Canada in 2003. From stages in New York, to training at the prestigious Four Seasons Hotel in Beverly Hills and back home to the Four Seasons Hotel in Vancouver, Ms. Loke has acquired her extensive cooking and managerial experience from these well-regarded establishments.

With the growth and recognition of the beautiful Northwest and Pacific gateway to trade, Vancouver has grown from a Small Town community to a multicultural metropolis. With this growth came the need to provide our industry with reliable, thoroughly vetted staff that could fill in during emergency staffing shortages. Cooks for Hire was created to fill the void in the industry for such a need. 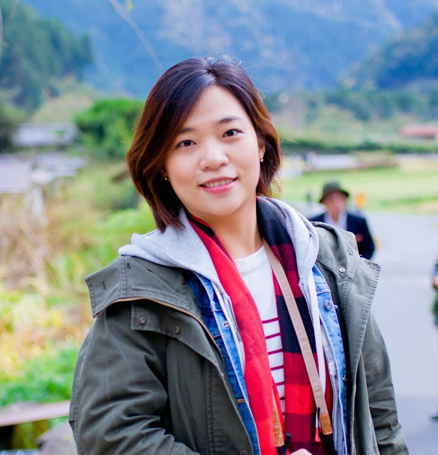 Kate was working in the electronics industry but have been having strong interest in coding. She decided to change career path. Kate developed programming skills during pursuing Programming Diploma. Kate graduated from Georgian college with a major in computer programming. With this tech skill, she joined the team to assist the CFH web app user interface improving and app testing. In addition, Kate is assisting the team in invoicing, payroll, and supporting affairs when needed.

WHAT CUSTOMERS ARE SAYING

I wanted to thank you for the wonderful service you have always provided us. After so many years of calling on you for special events, client events and big family get-togethers, the food and the service is always impeccable. From prep to table to clean-up the process is flawless; I never worry.  And the final statement, the absolutely  scrumptious food! Beautifully presented, a feast for the palette and for the eyes. Thanks you for always being there for us.   Warmest regards, Keith and Faith

We have used Cooks For Hire since September, 2015. Each and every time, this team has provided us with quality staff who are professional, courteous and reliable. Their skill level varies from dishwasher/kitchen helpers to Certified Chef de Cuisines. I would strongly recommend Cooks For Hire to anyone in the food service industry.

Each of your cooks has successfully integrated into our Food and Beverage team to provide short-term, quality support to our operations. Cooks for Hire understands our organizational needs and provides us with staff who are aligned with our values, have flexible skills sets and show the highest level of professionalism and positivity. We look forward to continuing our partnership with this outstanding team.

I have been using Cooks For Hire for several years now and could not imagine our business without the hard work and dedication I get from all of their staff. Our business fluctuates frequently and Cooks For Hire really does a great job in providing the support we need. I personally believe that CFH provides an essential service to the industry. Thank you for this much needed service.

The Cooks for Hire team has been a tremendous help in the past year especially with our Banquet operation. Team members who come to the site are respectful and motivated, with a “can do” attitude. I trust the work and quality they provide and it’s always a pleasure working with them.

Cooks For Hire was very professional and discreet for our event. The food was delicious and beautifully presented and replenished on a continual basis. Our guests were never waiting around for canapés. We highly recommend the services provided by CFH. They played a large part in the seamless execution of our event. From the planning stages to the actual day of our event, CFH made the process stress free.

As a chef responsible for executing high-end dinners, canape parties and large volume buffets, the staff at Cooks For Hire enable me to perform at the highest level of expectations. I have a small core staff that we routinely augment with CFH, helping keep our total labor and administration costs down and our productivity up. I can honestly say that Cooks for Hire has some of most knowledgeable Chefs I have had the pleasure to work with.

Our assessment process means the employees you receive are competent and ready to go, typically with considerable experience already gained in the industry. Plus, your new staff are insured and registered with WorkSafe BC and have FoodSafe™certification (if applicable to their position).

Fill out our convenient online feedback form and we’ll contact you as quickly as possible to get you on your way. 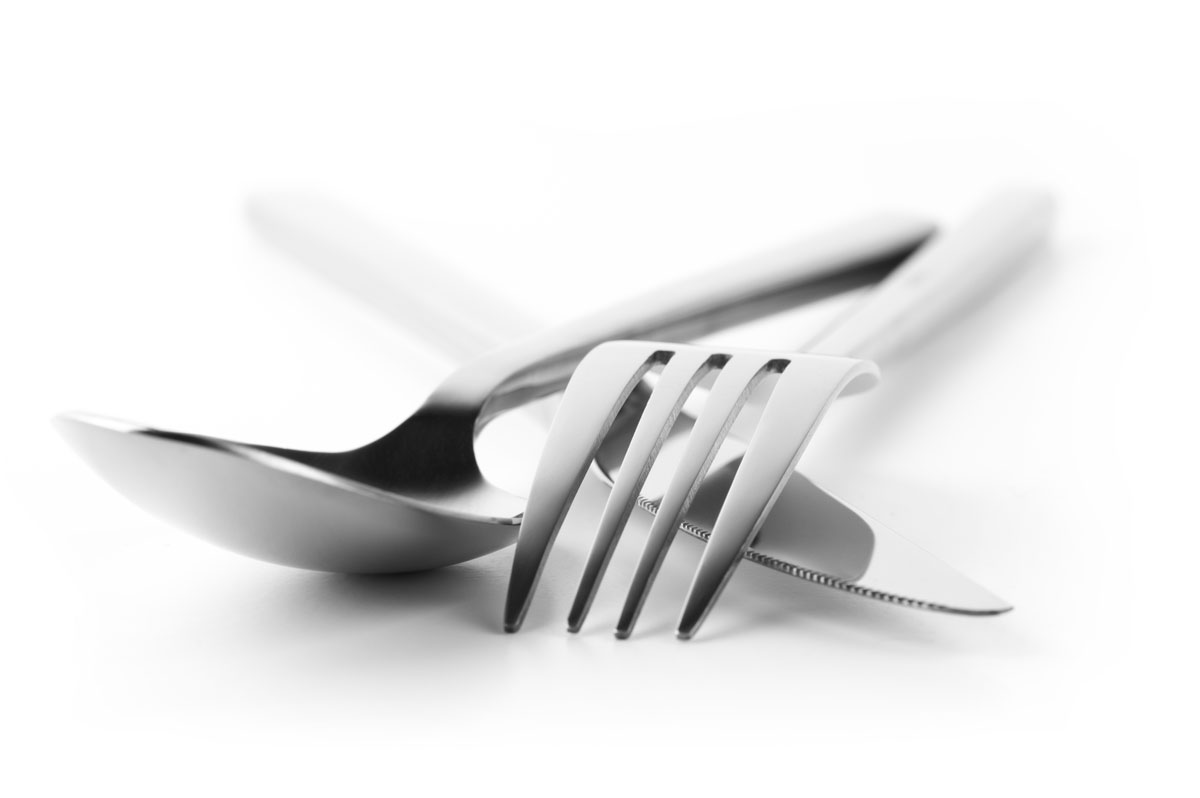 Our company name, 愛&思いやり (pronounced Ai & Omoiyari) which, loosely translated, means “love” and “empathetic consideration”, represents our philosophy. Located in the heart of Vancouver, B.C’s Historic Chinatown, we at Ai & Om believe everything should be approached with passion, knowledge, and care. From the deliberate selection of knives to the way we provide for our customers.

Founded by Douglas Chang, in partnership with Tosho Knife Arts, we aim to provide quality edged instruments to professionals and amateurs alike. Douglas has had years of experience supplying the cooks in the top kitchens of Vancouver
with knives and stones and sharing his knowledge of how to sharpen and care for them. Now we widen the scope to bring that knowledge and experience to the non-professional.